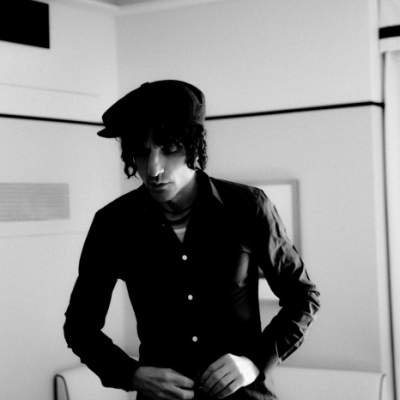 New York legend Jesse Malin has been part of the city's music scene since he was 14, earning the admiration and support of the likes of Bruce Springsteen and Lucinda Williams, who produced his most recent studio album, Sunset Kids. ‘Sunset Kids’ explores the bittersweet as well as topics more upbeat, with Jesse’s street-smart writing style acting as the thread weaving indie rock, folk and heartland Americana together. The genres and influences gel and Jesse Malin steps assuredly into the role of street-savvy, roots-minded songster. According to Rolling Stone Jesse's regular livestream series The Fine Art of Self Distancing has been “A high-motion standout in a sea of mostly cement-shoed virtual concerts. While there’s no actual fans present, the gigs find the New York songwriter playing with his full band in a real live rock club — the Bowery Electric in the East Village — and the energy is palpable.” “Malin writes vivid songs with killer tunes and sings them with scary conviction”- The Times “At once timeless & immediate.” - Uncut