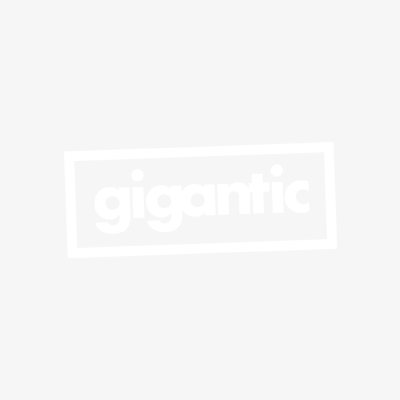 The legendary saxophonist and composer Gary Bartz's influential music is bought to life as he performs at Metronome, alongside the musicians of Maisha.

On his musical journey – spanning from his days as a sideman to Charles Mingus, Max Roach, Miles Davis and Art Blakey to a solo career marking him as the luminary of the fusion movement of the 1970s, – Gary Bartz recorded impactful albums such as 1969’s Another Earth, which took inspiration from John Coltrane's classic 1965 record A Love Supreme.

For this special show, Bartz is accompanied by the musicians of Maisha, the UK's leading spiritual jazz outfit.